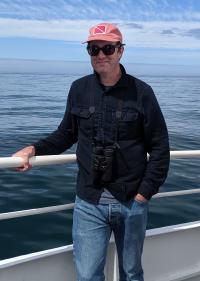 Dr. Chris Yarnes is the Director of the SIF and coordinates compound-specific analysis. Prior to joining the SIF in 2009, Chris managed stable isotope laboratories at New Mexico State University and the University of Washington. Chris has a PhD in Ecology from New Mexico State University where he studied the chemistry of multitrophic interactions. Chris is also a fly fisher, surfer, and backpacker, and is active in watershed and fisheries conservation organizations. 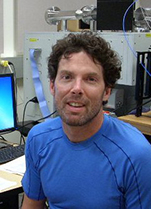 Dr. Rick Doucett is Associate Director of the SIF and oversees trace gas analysis (e.g., DIC, CO2, CH4, NO3, N2 & N2O). Prior to arriving at SIF, Rick managed the stable isotope laboratory at Northern Arizona University for over 10 years. Rick received his PhD in Biology from the University of Waterloo in Canada where he used C, N, S (and more recently, H) isotopes to investigate freshwater food-webs. He enjoys trail running, rock climbing, road biking, and drinking wine. 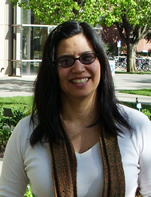 Elvira Delgado joined the SIF in April 2007. She does sample analysis and data reduction of 13C and 15N in solid samples. She received her MS in analytical chemistry from UC Davis for studying the decomposition pathways of small hydrocarbons on titanium foil. Elvira enjoys gardening, cooking, teaching, playing with textiles, reading and being outdoors. 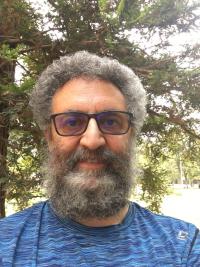 Dr. Julian Herszage received a PhD in Chemistry from the Universidad de Buenos Aires in Argentina. He joined the SIF in 2013, after working in the UC Davis Plant Sciences and Viticulture and Enology Departments. His tasks include: DOC analysis, compound-specific sample preparation, trace gas standards preparation, as well as testing and optimizing new methods. 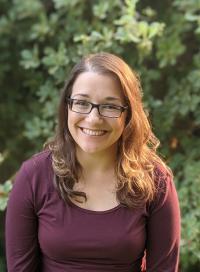 Kate Pecsok Ewert joined the SIF in May 2009 after interning at the USGS Reston Stable Isotope Lab. She currently manages the bacterial denitrification assay and assists with trace gas preparation and analysis. Kate received her Bachelors of Science in Geological Sciences from the University of Missouri-Columbia in 2008. 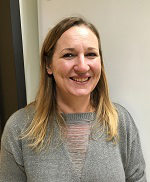 Reanna Rusnak joined the SIF in 2017 and is part of our EA-IRMS group. She is also responsible for bacterial denitrifier preparation for nitrate analysis 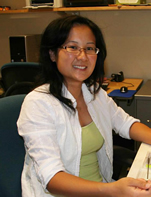 Emily (Ngo) Schick has been with the SIF since January 2000. She graduated in 2003 from the University of California, Davis with a Bachelors of Science in Biological Sciences. Emily is involved in many different facets of the SIF, including handling answering the SIF general e-mail inquiries, checking and scheduling C&N samples for analysis, turning over the EA-IRMS for C&N analysis, and data processing. In her limited free time, she helps out at her kids' school and PTO, and paints rocks for the Kindness Rocks/Love Rocks movement. 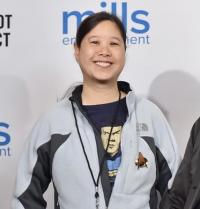 Irene Yen joined the SIF in June 2007. She received a Bachelors of Arts in Geology from UC Davis in 2001. Her current responsibilities at the SIF include preparing standards and samples, setting up solid sample runs on the mass specs, and general lab maintenance. She likes Star Trek, Bob's Burgers, SF Giants and movies. 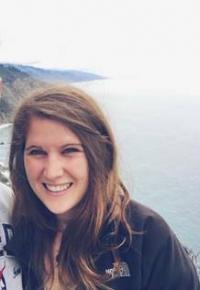 Stacy Walker joined the SIF team in early 2020, but has been with the UC Davis Plant Sciences Dept since 2018. She received her BA in Cross-Cultural Studies from Palm Beach Atlantic University in 2011 and her MS in Health and Wellness from the American College of Healthcare Sciences in 2017. Her responsibilities at the SIF include handling the SIF accounting email inquiries, processing invoices and quotes, and supporting in all other accounts receivable tasks. In her spare time, Stacy loves to travel. She also has a passion for holistic nutrition and she uses her education to help others on their health and wellness journey. 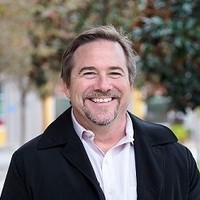 Don Thompson joined the SIF in 2021 and assists with general laboratory activities and incoming sample processing. He received a B.S. in Microbiology from UC Davis in 1996 and spent 20 years as a research associate involved in the molecular detection of human pathogens in water and fish behavior in the Pacific Northwest. He is a car enthusiast and restorer and enjoys cooking and swimming in his spare time.